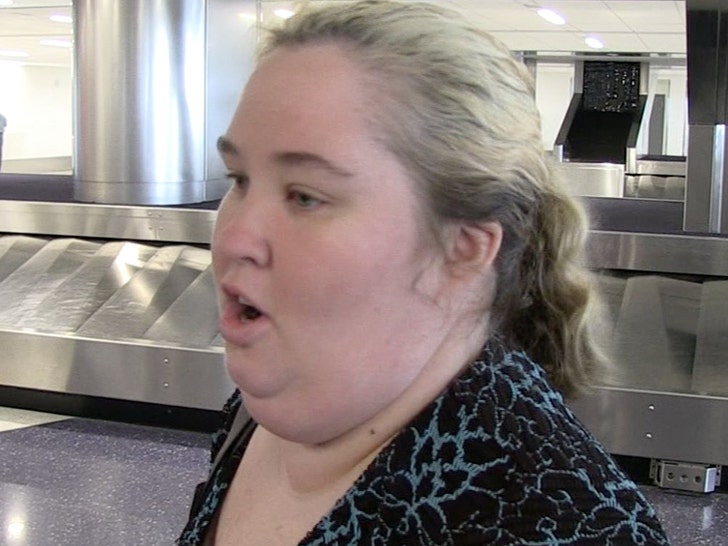 Mama June could lose more than her daughter if her bizarre and troublesome behavior continues … it could also spell doom for her once lucrative TV career.

Sources close to June tell TMZ … Mama’s got deal-breaking issues for WE tv — her crack cocaine arrest, her refusal to get help, her boyfriend, Geno and her off-the-rails conduct. No one’s saying it’s not compelling TV, but it may prove too hot and dangerous for the network.

Our sources say show producers tried to get June help, offering to send her to rehab, but Mama refused. We’re told producers are not yet giving up on Mama on a personal level — they still want to help her get better. As for filming a 4th season of “Mama June: From Not to Hot,” we’re told it’s a no-go unless she takes steps to get herself out of the danger zone.

Obviously, Mama losing her TV career would kill her cash cow … but it seems that’s not on her radar, because she’s doing everything she can to scare the network away. 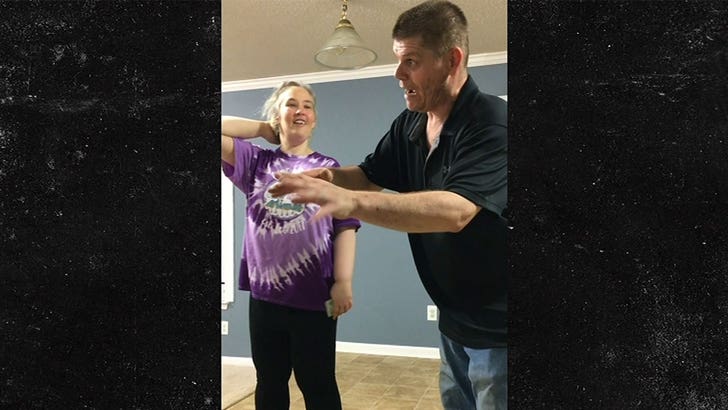 We broke the story … Mama and her boyfriend Geno Doak were acting erratic this week … selling off everything in her Georgia home, right down to the coat hangers ($10 a pop).

As we reported … Mama’s already lost Honey Boo Boo — she’s moved out and is living with her older sister, Pumpkin — and now her future on TV appears to be hanging by a thread.