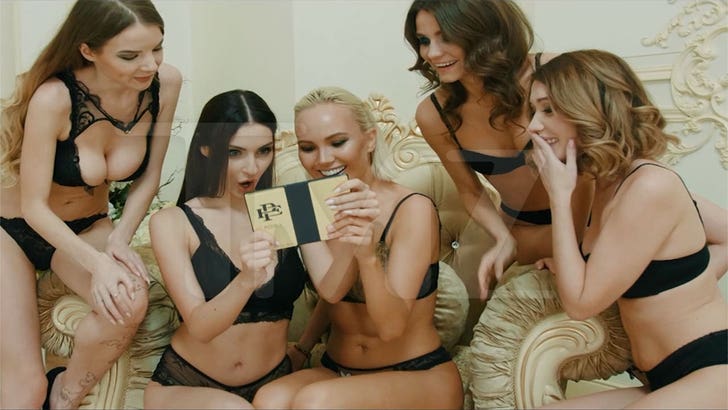 Pablo Escobar‘s brother knows how to move merchandise — show off the goods … and make sure to toss in a little extra eye candy. Or a lot.

The notorious Colombian kingpin’s bro, Roberto, is adding to his tech portfolio by unveiling one of the world’s first foldable smartphones. Based on the ad … sexy women in lingerie will especially enjoy using it. 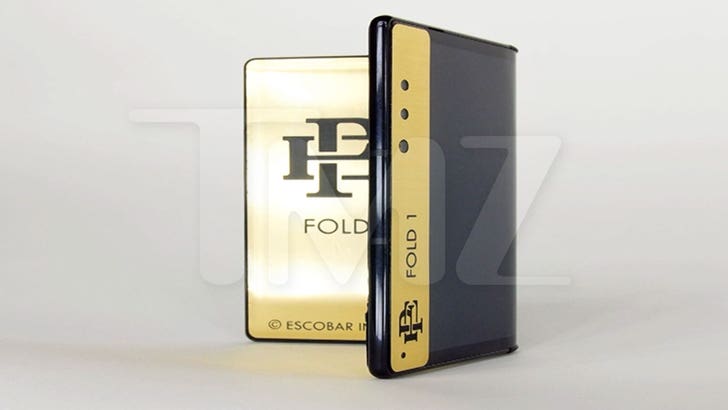 According to his company, Escobar Inc., the flexible screen Android easily folds out into a 7.8-inch screen tablet … and comes with all the top-of-the-line bells and whistles.

Of course, the pioneering new phone comes a few months after Roberto got into a business beef with tech guru Elon Musk … over their competing flamethrowers.

We broke the story … Pablo’s bro threatened to take legal action against Musk, claiming Elon jacked his idea after one of his engineers paid a visit to the family compound in mid-2017.

However, days later Roberto changed his tune and offered a solution to Musk — get Trump to issue him a pardon so they can partner up … and get into the weed biz.

Strange for sure, but if an Escobar/Musk collab ever happens … watch out.